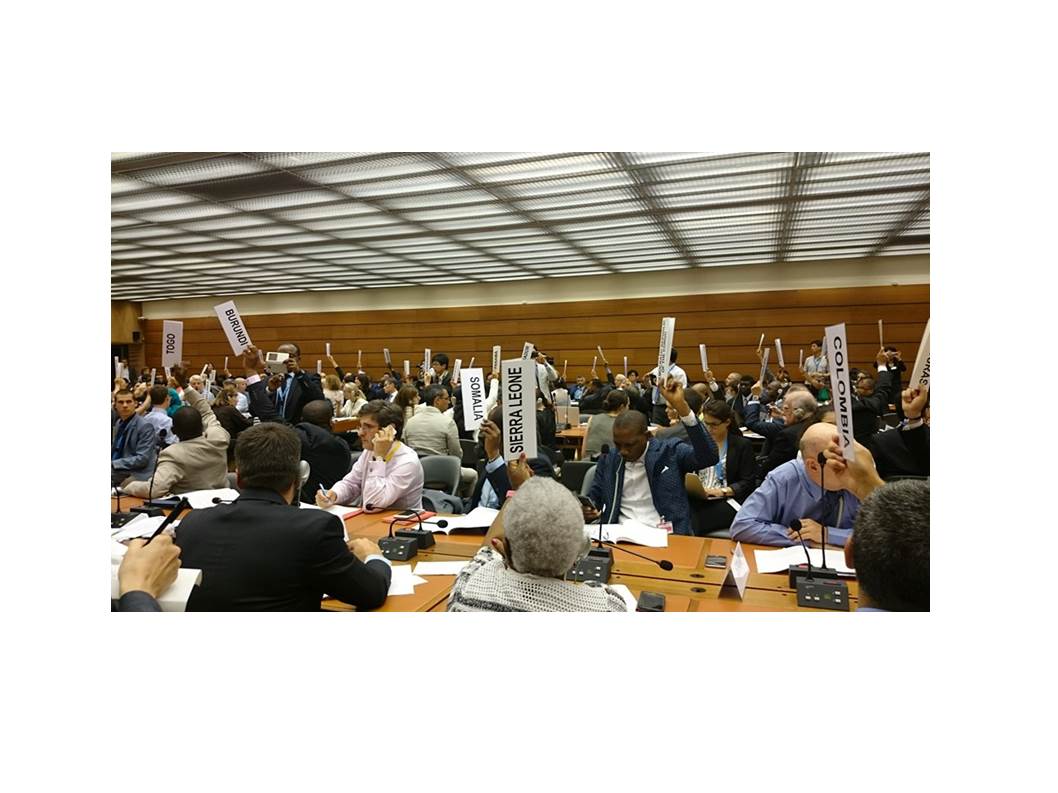 At our November 2016 monthly meeting, we welcomed Janet Fenton, Secretary at Scottish CND and the parliamentary liaison for the Women’s International League for Peace and Freedom (WILPF). Janet spoke about the United Nations resolution vote she attended in New York in October 2016 and put this into a context of what Scotland’s contribution can be towards a global ban on nuclear weapons. You can watch Janet’s presentation here.